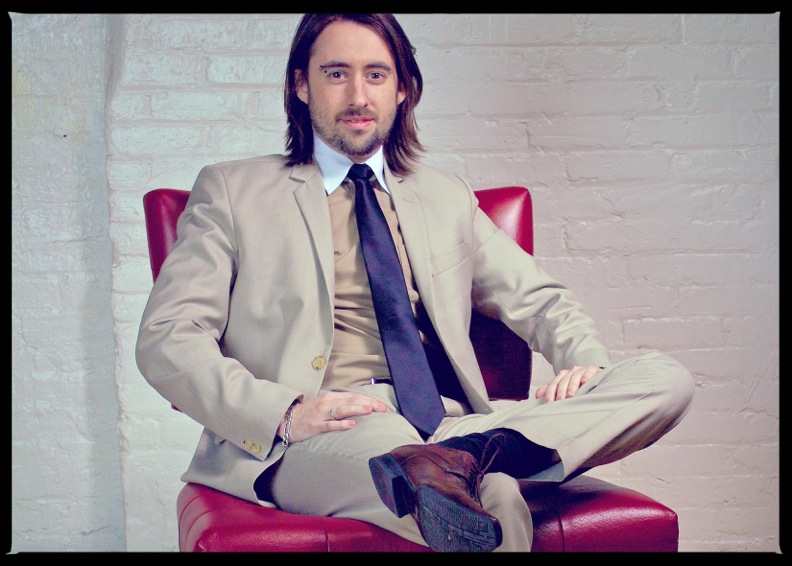 David Vadim Mary began his hairstyling career in his hometown Nantes, France where he was often referred to as “Edward Scissor-hands.”

His father, mother, sister and several of his relatives were hairstylists, so it seemed inevitable that David would carry on in the family tradition.

David, however, was fascinated by the use of scissors, hair and how it could change the way people looked.

After completing his apprenticeship and mastering every technique taught from his mother and father, both entitled “Meilleur Ouvrier de France,”  David also learned from his sister, Vanessa Mary who was awarded at “The 35th World-Skills” in Montreal, Canada in 1999.

In the mid 2000′s David decided to move to London to practice his passion as well as learn English, a skill that always was important to him.

After a year and a half spent in London he was invited by a french company to work in Manhattan .

Ultimately, David’s passion is to transform the hair of every man and woman, creating beautiful, wearable styles rather than conceptual looks.

He is desirous about the importance of understanding clients’ real needs to forge styles that work for them every day, ones they can easily manage themselves.